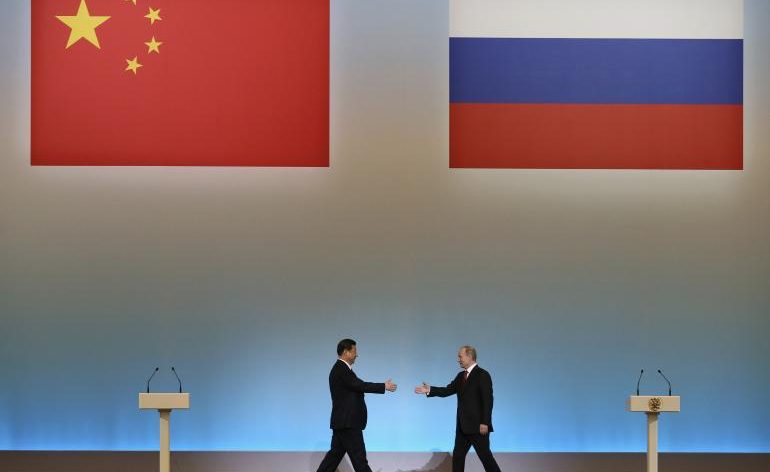 Russia has struck a deal to supply some $400-billion (U.S.) worth of natural gas to China over three decades, a breakthrough pact that solidifies ties between the nations as the West seeks to isolate Russia amid the crisis in Ukraine. After a decade of failed attempts, the countries struck the agreement on Wednesday while Vladimir Putin and Xi Jinping, the presidents of Russia and China, were in Shanghai for a two-day conference. The deal will spark development of massive gas fields in Eastern Siberia and the construction of some 4,000 kilometres of pipelines, efforts that together are expected to cost $55-billion (US).