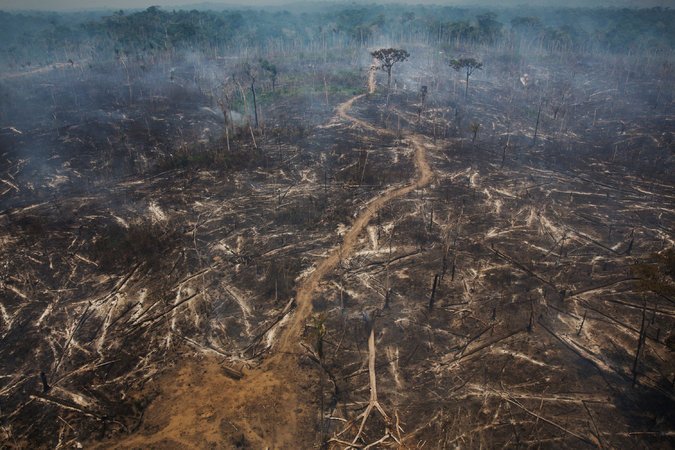 Limited progress seen as even more nations step up on climate

The pledges that countries are making to battle climate change would still allow the world to heat up by more than 6 degrees Fahrenheit, a new analysis shows, a level that scientists say is likely to produce catastrophes ranging from food shortages to widespread extinctions of plant and animal life.

Yet, in the world of global climate politics, that counts as progress.

The new figures will be released Monday in New York as a week of events related to climate change comes to an end. The highlight was an urgent moral appeal at the United Nations on Friday from Pope Francis, urging countries to reach “fundamental and effective agreements” when they meet in Paris in December to try to strike a new global climate deal.

For much of this year, countries have been issuing pledges about how much emissions they are willing to cut in coming decades. With a plan announced by Brazil on Sunday, every major country except for India has now made a commitment to take to the Paris conference.

An analysis by researchers at Climate Interactive, a group whose calculations are used by American negotiators and by numerous other governments, is expected to be released Monday and was provided in advance to The New York Times. It shows that the collective pledges would reduce the warming of the planet at century’s end to about 6.3 degrees, if the national commitments are fully honored, from an expected 8.1 degrees Fahrenheit, if emissions continue on their present course.