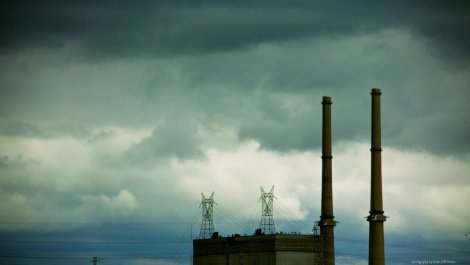 The climate crisis of the 21st century has been caused largely by just 90 companies, which between them produced nearly two-thirds of the greenhouse gas emissions generated since the dawning of the industrial age, new research suggests. The companies range from investor-owned firms — household names such as Chevron, Exxon, and BP — to state-owned and government-run firms. The analysis, which was welcomed by the former Vice President Al Gore as a “crucial step forward,” found that the vast majority of the firms were in the business of producing oil, gas, or coal. The findings have been accepted for publication in the journal Climatic Change.