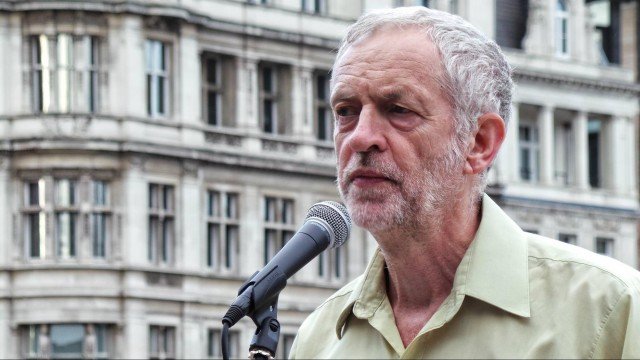 Jeremy Corbyn: How is the new Labour leader’s science record?

So, it’s official. After the most tediously drawn-out leadership campaign in political history (that’s coming from a massive politics nerd), what the bookies and newspapers already suspected has been confirmed. Jeremy Corbyn – once a 200/1 outsider – has been crowned Leader of the Labour Party, a position he never particularly wanted in the first place.

“Jeremy Corbyn – once a 200/1 outsider – has been crowned Leader of the Labour Party.”

It will be Corbyn, not Andy Burnham, Yvette Cooper or Liz Kendall, who will be standing opposite David Cameron at the dispatch box for the next Prime Minister’s Questions in five days’ time, with a decidedly moody-looking party faking unity behind him. Corbyn is a serial rebel, having defied the Labour Party whip on more than 500 occasions. It will be interesting to see whether that loyalty is repaid by his new backers.

A lot has been written about the new Leader’s left-wing views and his electability, but not too much has been said about his views on science and technology. Labour, out of power since 2010, hasn’t always had an easy relationship with science, best summed up by their sacking of Dr David Nutt over his evidence-based call for relaxing of drug laws. How does Islington North’s MP stack up? I explored his 32-year voting record to find out.