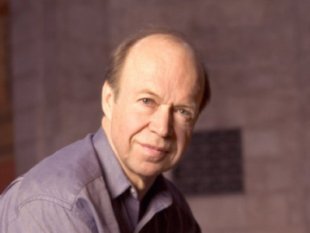 James Hansen: The one thing we should be doing to prevent catastrophic climate change

It’s hard to imagine anyone who has done more to further our understanding of the impacts of climate change than Dr. James Hansen. After 46 years working a scientist and climatogolist for NASA’s Goddard Institute for Space Studies, Hansen wasn’t content to simply catalog the dangers facing humanity and our planet — he has been ringing the alarm bell. “On a blistering June day in 1988 he was called before a Congressional committee and testified that human-induced global warming had begun,” the New York Times wrote in a recent story about Hansen. “Speaking to reporters afterward in his flat Midwestern accent, he uttered a sentence that would appear in news reports across the land: ‘It is time to stop waffling so much and say that the evidence is pretty strong that the greenhouse effect is here.’”