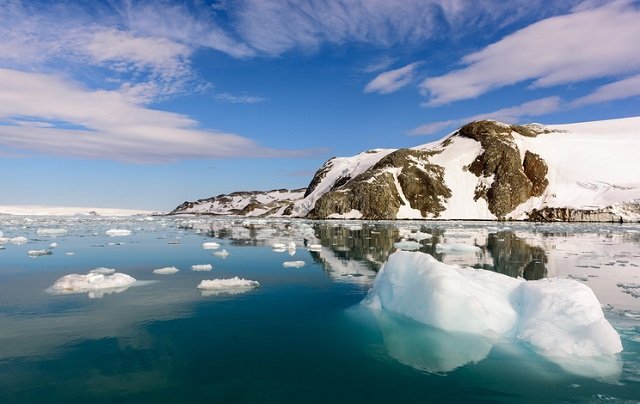 This Memorial Day I awoke in a tent high on Klahhane Ridge in Washington state’s Olympic National Park. With the Strait of Juan de Fuca just to the north, and a sweeping view of Mount Olympus and the rest of the park to the south, the sunset the night before went on for hours.

After the sun set, slivers of red arched across the sky in streaks on the underbellies of a few wispy clouds. That night, the stars were so bright they ran all the way down to the horizons.

The morning sun found me crawling out of my sleeping bag early. I sat outside eating oatmeal while marveling at the majesty of the park before me. All of the high mountains, including Mount Olympus, were covered in late-spring snow, which covered everything down to 3,000 feet. The grandeur of the wild high country was augmented by the white backdrop.

The sound of rivers and waterfalls was ever-present in the background, and aside from the one road into the park in this area, the land was unscarred. Yet all around the park, logging has left a patchwork of the forest. And now, emboldened by this particularly destructive administration, the loggers want all of these parks. And in time, I fear they will get them. Because they want everything. They are the Earth eaters.

NASA announced that April was the second hottest April in the history of record-keeping, and that agency, along with NOAA, released data showing that 2016 was the warmest year on record globally, making 2016 the third year in a row to set a new record for global average surface temperatures.

Meanwhile, parts of Antarctica are literally beginning to turn green, as scientists there are finding a four- to five-fold increase in the amount of moss growth on the ice continent’s northern peninsula.

Even more stunning news comes from Antarctica in a study published in the June 15 issue of the journal Nature Communications which revealed that over an area of West Antarctica, scientists were stunned to find rainfall and a melt area larger than the size of Texas in 2016.

Yes, it is now raining in Antarctica.

The New York Times published a fantastic interactive piece on the ice continent that is well worth a look, while warm temperatures last fall caused water to breach the entrance of the Arctic’s “Doomsday” seed vault, one of humans’ last hopes of preserving seeds to survive a global catastrophe.

Meanwhile, Arctic sea ice is disappearing off Alaskan coasts more than a month earlier than normal, and due to congressional budget cuts, the 38-year continuous US Arctic satellite monitoring program is about to end, leaving researchers in the dark about ongoing sea ice losses.

And this May, atmospheric CO2 content set an all-time monthly high when it reached 409.65ppm, according to NOAA data.