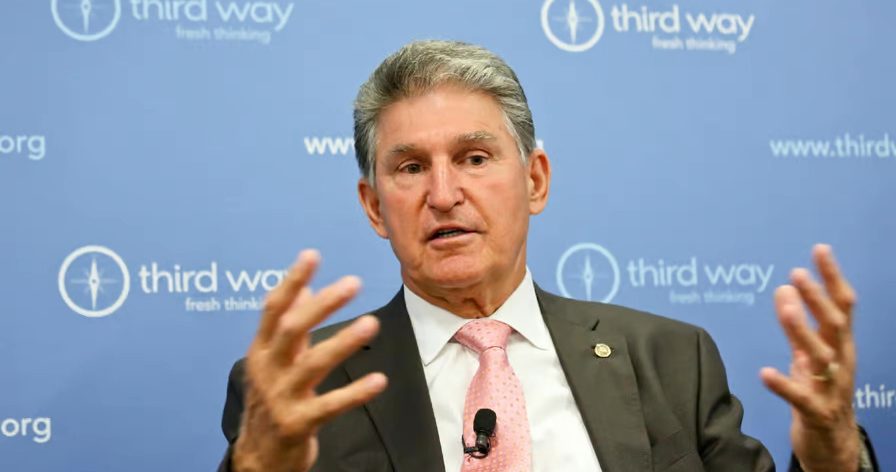 Inflation Reduction Act: The Good, The Bad, The Ugly

The Climate and Community Project issues a report dissecting what’s left of the Green New Deal after Joe Manchin did his magic.

After an excruciating year of negotiations and ceaseless pressure from the climate movement, Senators Manchin and Schumer came to a deal: the Inflation Reduction Act. If passed, the bill will be the biggest piece of climate legislation ever enacted in the United States by a good margin. But it is still a far cry from the scale of public investment needed to contend with the magnitude of the crisis we face– or from a truly just and equitable transition to a post-fossil fueled, but warmer world.

​The Green New Deal sparked people’s imagination because it created pathways to decarbonizing the economy while delivering material benefits to communities– particularly those on the frontlines of the climate crisis. The Inflation Reduction Act (IRA)’s investments will invariably spur renewable energy and clean technologies, help decarbonize some sectors of the U.S. economy, and create thousands of jobs in growing industries. However, the investments will largely not directly benefit working class people and other communities who need it most. Further, the IRA includes a massive handout to the oil and gas industry, expanding fossil fuel production in places that are already treated as sacrifice zones– places where real people live, breathe, and work– and perpetuating the extraction, processing, and pollution of the fuels that make people sick and drive climate change.

​While the bill proposes some critical investments in technologies and infrastructure that will help reduce domestic greenhouse gas emissions, it has little to say about how our communities will adapt to the climate crisis even as floods, fire, extreme heat, and drought are ravaging huge parts of the country. Nor does it directly contend the global nature of climate change, which is not contained by national borders and disproportionately burdens lower-income and Global South countries.

​The Climate and Community Project has spent the last two years adding detail to the demands of the Green New Deal including reports on a Green New Deal for Schools, Housing, and Transportation. Now our experts are here to help answer the questions: How does the IRA move us toward a Green New Deal? Where does it fail? Where does it cause outright harm? We walk through some of the key components of the bill and what we have to fight for next.

​Read the full report for the Climate and Community Project’s analysis on the Inflation Reduction Act:

​BAD: Key provisions from Build Back Better have been dropped, many of which were insufficient to start with. The IRA offers virtually nothing for non-car transportation or for securing safe, comfortable, affordable housing for low and middle income tenants and homeowners, and environmental justice funding falls far below the Administration’s Justice40 commitments.

​UGLY: The IRA extends the era of fossil fuels. The bill mandates that vast swathes of public lands be sacrificed for the ongoing development of fossil fuels, and expands subsidies for dangerous distractions, including hydrogen and Carbon Capture and Sequestration. A corresponding side deal with Manchin would also weaken the environmental review process for new fossil fuel developments.

The IRA is not an endpoint – the fight for a Green New Deal is far from over. We will have to organize to deliver on the good from this bill, and push hard against the bad and the ugly. We have to build a multiracial, cross-movement organizing strategy to push Congress, the Administration, states, and local government to meet the scale of the crisis. This fight will not just take place in policy debates or on social media, but out in the streets and at fossil fuel infrastructure blockades. We must build the power required to win a Green New Deal.

The full report breaks out the good, the bad, and the ugly for each of the following areas addressed in the legislation: Energy, Housing, Transportation, Environmental Justice, Forestry, Mining and Manufacturing, Labor, and Investment Tools