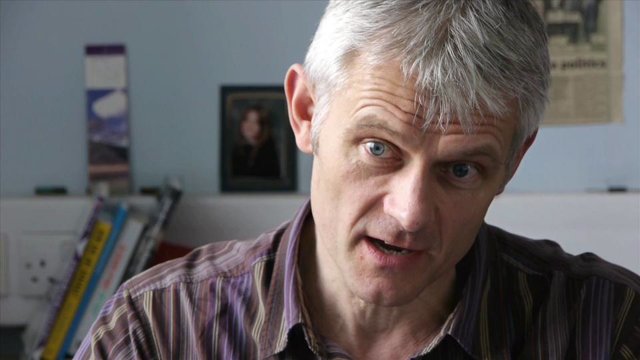 An inconvenient truth: US proposed emission cuts too little too late

The maths accompanying obligations to “avoid dangerous climate change” demand fundamental change rather than rousing rhetoric and incremental action. The announcement from the Obama administration that the United State’s power sector would deliver a 30% reduction in emissions by 2030 was hailed by many as a breakthrough in meaningful action. John Kerry suggests the “US is setting an example to the world on climate change” whilst Reuters lead on how the “U.S. unveils sweeping plan to slash power plant pollution” and the president of the World Resources Institute declares the proposals to be a “momentous development”. Dig a little deeper and there is recognition that more still needs to be done. Bryony Worthington tweets “US creeps towards comprehensive climate action plan. Level of cuts too low over too long a time period. Will need tightening. Just like EU” whilst Connie Hedegaard (European Commissioner for Climate Action) notes how “for Paris to deliver what is needed to stay below a 2°C increase in global temperature, all countries, including the United States, must do even more than what this reduction trajectory indicates.”