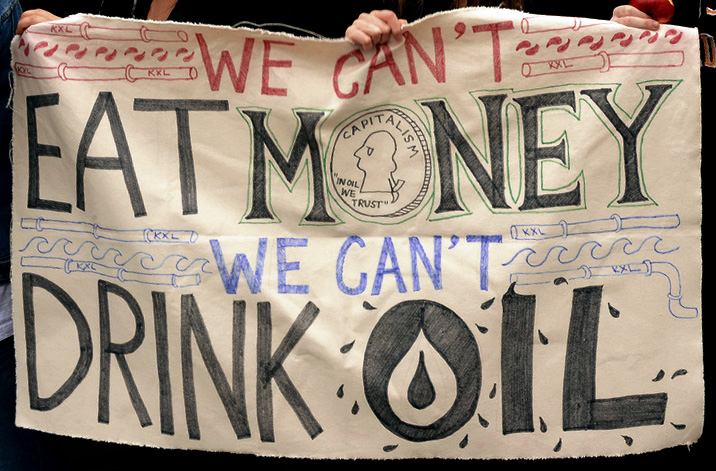 President Barack Obama has staked his legacy on the environment, positioning his administration as the most progressive on climate change in US history.

However, an obscure agency within his own administration has quietly spoiled his record by helping fund a steady outpouring of new overseas fossil fuel emissions – effectively erasing gains expected from his headline clean power plan or fuel efficiency standards.

Since January 2009, the US Export-Import Bank has signed almost $34bn worth of low-interest loans and guarantees to companies and foreign governments to build, expand and promote fossil fuel projects abroad.

That’s about three times more financing than the taxpayer-backed bank provided during George W Bush’s two terms, and almost twice the amount financed with loans and guarantees under the administrations of Ronald Reagan, George HW Bush and Bill Clinton – combined.

Chasing the wild beyond the city and within ourselves 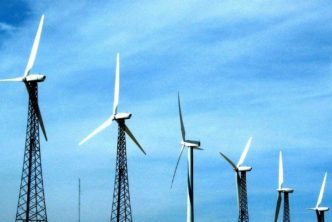 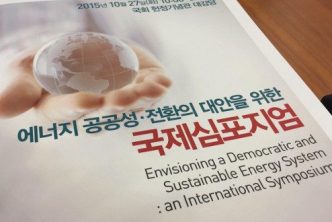 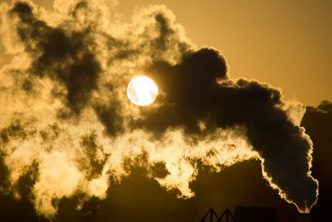 Beyond growth or beyond capitalism?