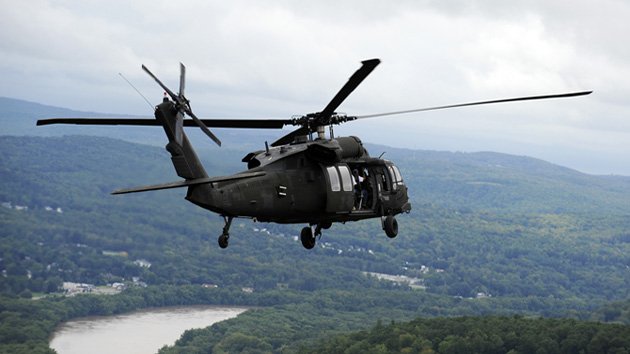 Climate change will have some pretty terrifying consequences. Experts have predicted everything from deadly heat waves and devastating floods to falling crop production and even increased political instability and violence. But according to some of the world’s biggest companies, these future disasters could also present lucrative business opportunities.

In a remarkable series of documents submitted to a London-based nonprofit called CDP, big-name corporations describe global warming as a chance to sell more weapons systems to the military, more air conditioners to sweltering civilians, and more medications to people afflicted by tropical diseases. CDP, which stands for “Carbon Disclosure Project,” asks companies all over the world to disclose information about their greenhouse gas emissions and how the changing climate will impact their operations. Each year, thousands of companies send in responses. Below, we’ve compiled a list of some of the most striking—and, in some cases, disturbing—scenarios laid out by those businesses.

It’s important to keep in mind that these companies aren’t rooting for catastrophic warming. In the same documents, they outline huge risks that climate change poses to humanity—and to their profits. Many of them have also taken significant steps to reduce their own carbon footprints. Still, the fact that corporations have spent so much time thinking about the business opportunities that could emerge as the world warms underscores just how colossal an effect climate change is going to have on our lives.