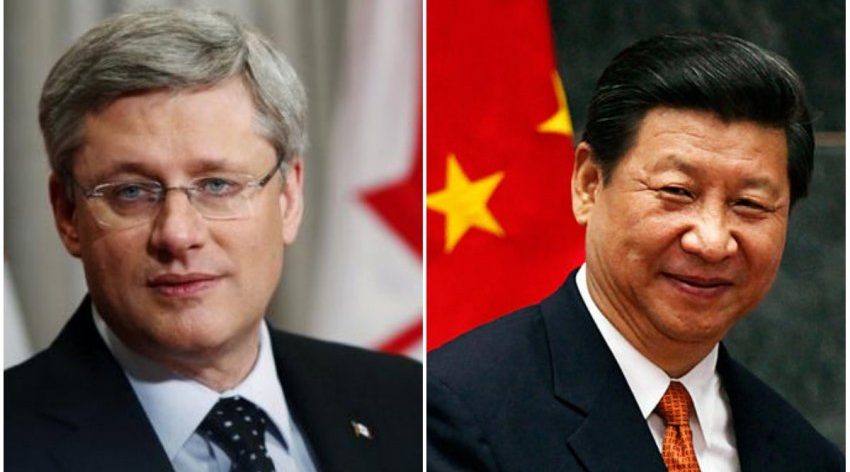 As FIPA comes into force, it would have a major impact on projects such as Enbridge Northern Gateway and potentially some LNG proposals. The deal would allow Chinese investors to sue British Columbia if it changed course on the Northern Gateway pipeline proposal.

“It is true that Chinese investors can sue Canada for any actions by the federal government or the B.C. government (or legislature or courts) relating to Chinese assets connected to the [Enbridge] Northern Gateway pipeline,” Van Harten said.

“More troubling, there is no requirement in the treaty for the federal government to make public the fact of a Chinese investor’s lawsuit against Canada until an award has been issued by a tribunal. This means that the federal government could settle the lawsuit, including by varying its conduct in a way that many Canadians would oppose, or by paying out public money before an award is issued, and we would never know.”…more