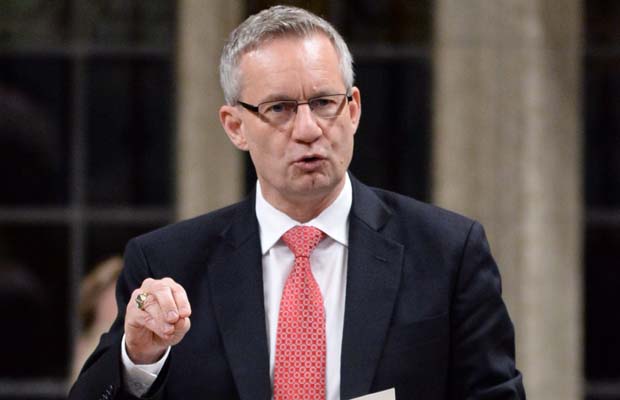 OTTAWA — The Harper government says it wants Canadian diplomats in foreign countries to re-channel their energies and resources into advancing the country’s commercial interests. Trade Minister Ed Fast has laid out a new strategic direction for Canada’s foreign service called “economic diplomacy,” a plan that’s designed to put commerce at the heart of foreign policy. The objective is to improve Canada’s lacklustre trade and investment performance in emerging markets, which the government and the Bank of Canada have identified as key to the country’s future prosperity.