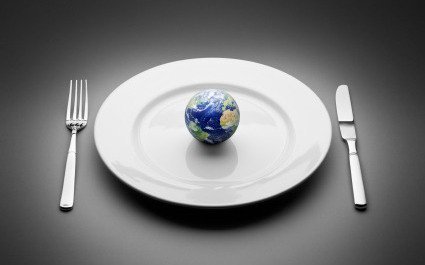 Following in NAFTA’s footsteps, new trade pacts like the Trans-Pacific Partnership could make it easy for foreign companies to sue the U.S. for enforcing its environmental rules

I grew up around the North American Free Trade Agreement. It was all grownups talked about in Detroit: the Sound of NAFTA. Although not much rhymed with that phrase, the hills were indeed alive with the sounds of grouchy tool and die workers, complaining that all of our jobs were going to Mexico. As a kid, I found it hard to see what was so exciting about jobs. My dad worked in a tool and die shop with bad ventilation and no heat, and every winter he would come down with a case of bronchitis that was one order of magnitude worse than the last. But it didn’t matter what we thought, anyway. George Bush Sr. was for NAFTA, and Bill Clinton was for NAFTA, and the only guy who wasn’t was Ross Perot — which is always a sign your cause is in trouble.