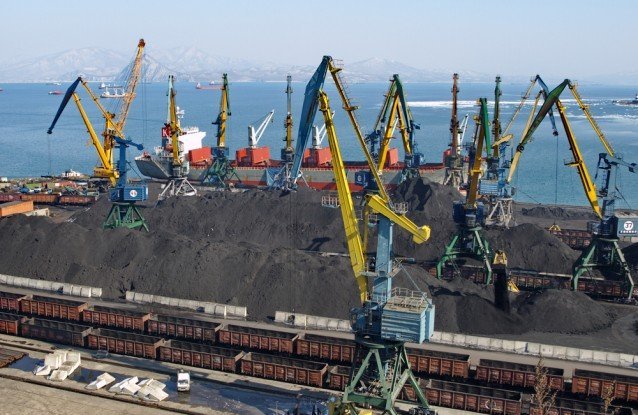 The Gateway Pacific Terminal, near Bellingham, Washington, is poised to become the West Coast’s biggest coal export project — but it will no longer have the backing of New York-based, international banking behemoth Goldman Sachs. On Tuesday, Goldman Sachs sold its stock back to the companies proposing to build the terminal, which would transport 48 million tons of coal from Wyoming to Asia annually. Goldman Sachs had a 49 percent stake in the Gateway Pacific project before dropping out. A wealthy Mexican businessman, Fernando Chico Pardo, stepped in to make a large financial investment and take over Goldman Sachs’ stock. The company proposing the project is SSA Marine, whose parent company is Carrix, Inc.