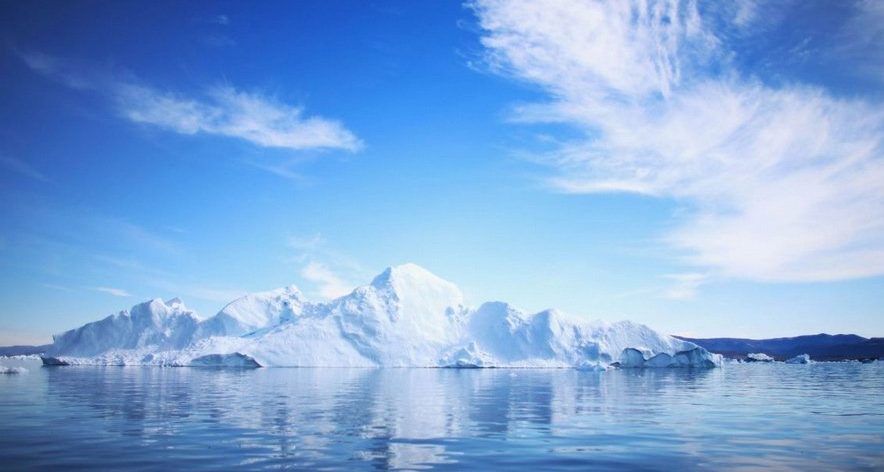 Scientists have linked the rapid rise in Arctic temperatures over the past two decades to weather extremes in the northern hemisphere such as heatwaves in the US and flooding in Europe.

Temperatures in the Arctic have risen twice as fast as the rest of the world since 2000, and this could have triggered changes to global wind patterns, which have brought extreme weather to lower latitudes, the researchers said.

A study has found that the number of extreme weather events, such as heatwaves, floods and droughts, has almost doubled over the same period and that this increase can be linked with unusual wind patterns in the upper atmosphere, influenced by warmer Arctic temperatures.

The researchers believe that the loss of sea ice in the Arctic may be contributing to the appearance of wide north-south swings in the high-altitude winds flowing globally west to east around the polar region, which can become stuck and amplified in a quasi-stationary pattern known as a “standing wave”.

When this high-altitude westerly airstream swings north it sweeps warm air from the tropics over Europe, Russia or North America, and when it swings south it sucks in frigid air from the Arctic. Each weather pattern can last for several weeks, causing extreme heat, cold, drought or flood.

Scientists from the Potsdam Institute for Climate Impact Research in Germany believe they have found evidence to support the idea that the warming of the Arctic is causing these standing Rossby waves to become stuck in a static pattern as they resonate around the planet for weeks at a time, bringing extreme weather to whatever region of the northern hemisphere they affect.

“Evidence for actual changes in planetary wave activity was so far not clear. But by knowing what patterns to look for, we have now found strong evidence for an increase in these resonance events,” said Stefan Rahmstorf, a climate researcher at the Potsdam institute.