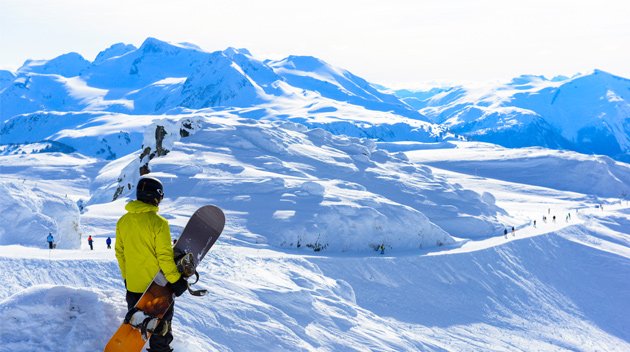 An annual coaching programme in Whistler has been cancelled for the first time in almost 30 years, with the founder commenting that “global warming has decimated the glacier and our ability to run a summer camp.”

Ken Achenbach founded Camp of Champions in 1989, and has organised freestyle coaching sessions for skiers and snowboarders every summer at the Canadian resort. In a recent Facebook post, Achenbach said that conditions on Whistler’s Horstman glacier had made it impossible to build a terrain park to an acceptable standard. As a result, the 2017 camp has been cancelled and all bookings are being refunded. He says Camp of Champions is filing for bankruptcy.

“Every year, the final pitch of the Horstman T-Bar shrinks more and more making it harder and harder for Whistler Blackcomb to maintain,” Achenbach said. “The giant pile of snow connecting the glacier to the top of the lift and the glacier itself is melting. This has accelerated over the last four summers. To give you an idea of how much melting has happened the last few years, in 2015 alone the glacier lost 35 vertical feet [10 metres] of ice.”