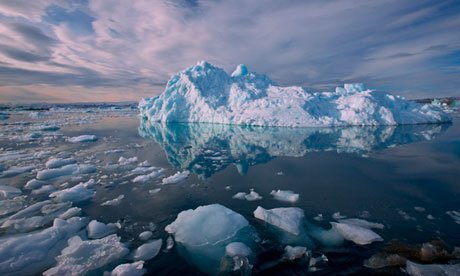 A new paper published in The Quarterly Journal of the Royal Meteorological Society fills in the gaps in the UK Met Office HadCRUT4 surface temperature data set, and finds that the global surface warming since 1997 has happened more than twice as fast as the HadCRUT4 estimate. This short video abstract summarizes the study’s approach and results. The study, authored by Kevin Cowtan from the University of York and Robert Way from the University of Ottawa (who both also contribute to the climate science website Skeptical Science), notes that the Met Office data set only covers about 84 percent of the Earth’s surface. There are large gaps in its coverage, mainly in the Arctic, Antarctica, and Africa, where temperature monitoring stations are relatively scarce. These are shown in white in the Met Office figure below. Note the rapid warming trend (red) in the Arctic in the Cowtan & Way version, missing from the Met Office data set.