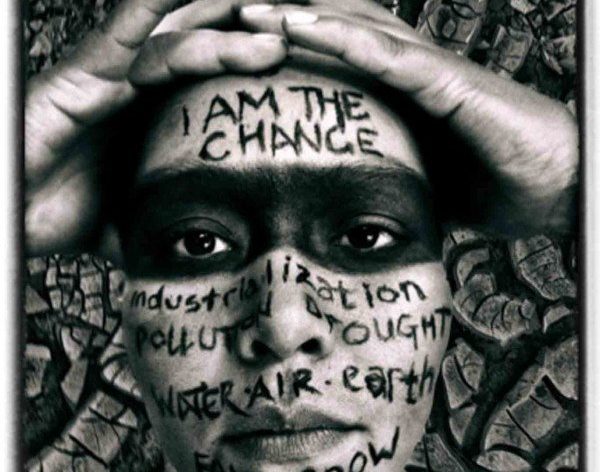 The Global Climate Justice Movement in the Age of Crisis: Get Comfortable with Paradox

Ed. Note: This is another talk in the first panel of the University of California at Santa Barbara’s Activists, Artists, and Academics:  Building Just Climate Futures Together virtual conference.

In this talk Nathan points out some flaws in the organising culture of the climate movement and suggests that the way to build better movements (because the idea of “winning” in the climate crisis is laughable) is to embrace contradictions and engage in a battle of the imagination.

Nathan is one of the co-coordinators of the Global Campaign to Demand Climate Justice and has been involved in the international climate change negotiations and global movements for climate justice for several years. He is currently based in his hometown of Belfast, Ireland, but has lived in Sudan, Canada, Peru, and the US where he attended the College of the Atlantic and was trained as a human ecologist. He dabbles in bad poetry, good whiskey and loud electronic music.