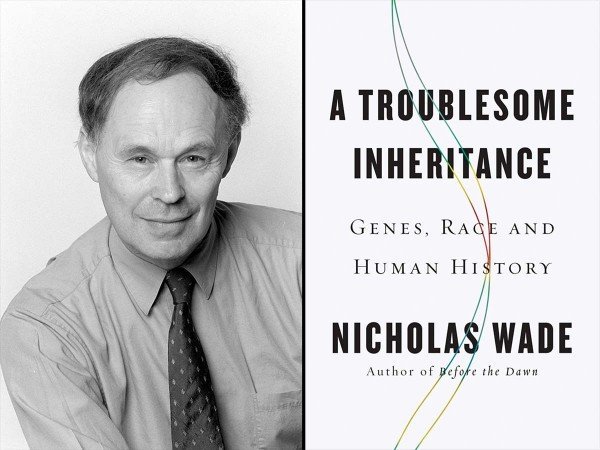 A best-seller by former New York Times science writer Nicholas Wade about recent human evolution and its potential effects on human cultures has drawn critical reviews since its spring publication. Now, nearly 140 senior human population geneticists around the world, many of whose work was cited in the book, have signed a letter to The New York Times Book Review stating that Wade has misinterpreted their work. The letter criticizes “Wade’s misappropriation of research from our field to support arguments about differences among human societies,” and is slated to appear in the 10 August issue of the Book Review. It’s available online today.

The book, A Troublesome Inheritance: Genes, Race and Human History, contends that human races are a biological reality and that recent human evolution has led to racial differences in economic and social behavior.  In the book, Wade suggests that such genetic differences may help explain why some people live in tribal societies and some in advanced civilizations, why African-Americans are allegedly more violent than whites, and why the Chinese may be good at business.

The book has received some blistering reviews from both scientists and science writers, including one by David Dobbs in The New York Times Book Review, and some scientists weighed in with blogs as well. Now, geneticists have crafted a joint response, concluding that “there is no support from the field of population genetics for Wade’s conjectures.” The list of signatories reads like a who’s who of researchers in the field and includes such well-known geneticists as Evan Eichler of the University of Washington, Seattle; David Goldstein of Duke University; and Michael Hammer of the University of Arizona.