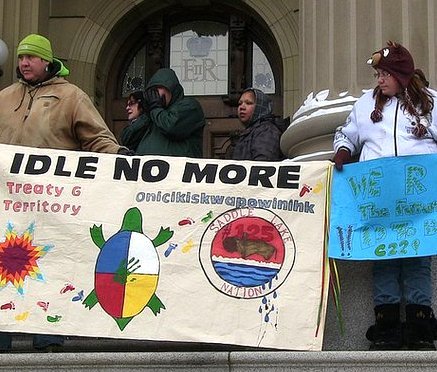 The fossil fuel wars in British Columbia and Canada

The fossil fuel industry offensive in British Columbia and across Canada is proceeding relentlessly. This is a report from some of the key fronts of the fossil fuel wars. On December 16, Kinder Morgan company made its official application to the National Energy Board for approval to build a $5.4-billion tar sands pipeline from Alberta to Vancouver harbour. The new line will use the path of its existing Trans Mountain Pipeline for part of the route, but it will diverge from that significantly in places, including in the final leg of the line into metropolitan Vancouver.