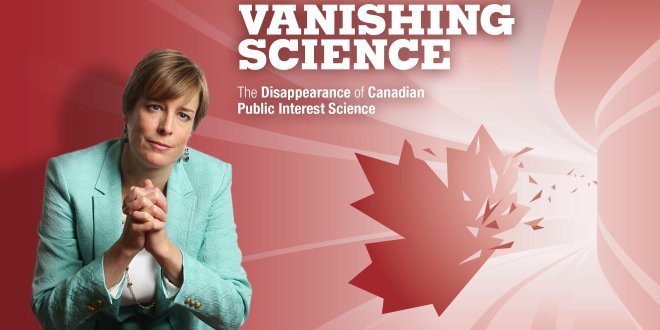 OTTAWA – The federal government will cut $2.6 billion in spending and nearly 5,000 jobs from its science-focused departments between 2013 and 2016, says a report released Thursday by a union representing government scientists and professionals. The report, which includes survey data showing a majority of scientists believe their departments are weakening efforts to protect Canadians and the environment, highlights the departure of key experts who did research on rail safety and public health, as well as the recent review of Enbridge’s Northern Gateway pipeline proposal.