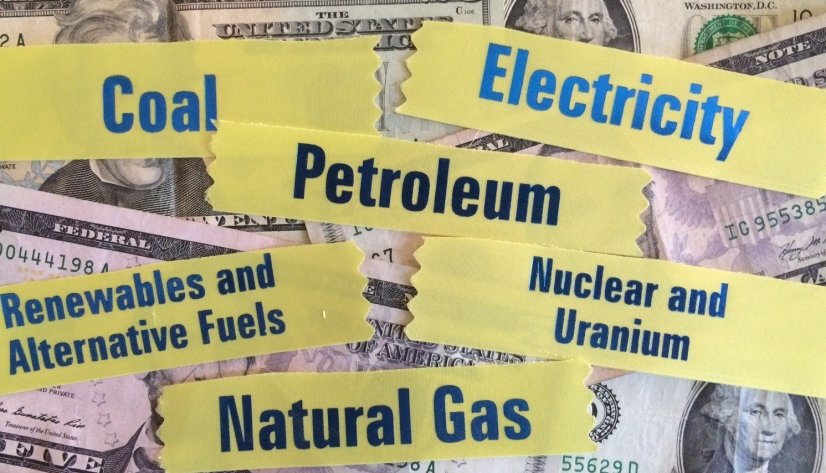 This year’s annual Energy Information Administration conference started off on a somewhat positive note with a presentation by Dr. John Holdren, the Obama administration director of the White House Office of Science and Technology Policy. Holdren was clear in his presentation that the risks of climate change are real and deserve urgent action.

He noted estimates of 15 feet of sea level rise being baked in with warming of only 2 degrees Celsius — a target that clearly will be difficult to meet. He commented on the following slide of predicted fossil fuel consumption growth as “very striking” and noted that “There really is no time to lose in shrinking emissions.”

However, in the question and answer session after his presentation he changed his tune to a degree by saying, “I subscribe to the view that natural gas is a very helpful bridge fuel to a much lower emissions future.”

This is in sharp contrast to the reality about natural gas which was highlighted again last week in a new report by Oil Change International.

“Expanded natural gas production is a bridge to climate disaster,” said Stephen Kretzmann, Executive Director of Oil Change International. “Our report shows that even if we entirely eliminated emissions from coal and oil, the emissions from the natural gas boom alone would still blow our climate budget.”

In addition to embracing the idea of natural gas as a bridge fuel, Holdren didn’t support the idea of keeping fossil fuels in the ground saying that it doesn’t “seem to be in the cards.” As DeSmog has reported previously, this is a consistent message from the Obama administration.

If there was any question about who was dealing the cards, that was cleared up during the rest of the conference.

Directly following Holdren’s talk was one by Tesoro CEO Gregory Goff. And while one would expect an oil and gas company executive to have enjoyed Holdren’s presentation — especially the statement about forecasts showing that “It is still true in 2040 that fossil fuels are the dominant source of energy for the world” — Goff took a different approach.

Goff started off letting everyone know that compared to Holdren he would “maybe offer a little bit of a different view on certain things.”

While the reality is the United States is producing record levels of oil and gas, Goff said, “The all out war on fossil fuels by this White House over the last 8 years has reached tsunami proportions.”

To put things in perspective, when President Obama was elected, the US produced roughly 5 million barrels of oil per day. Daily production in 2015 reached approximately 9.5 million barrels per day. If Obama is fighting a “war on oil” he is losing that war in epic fashion.

Goff then took it to another level by describing efforts to hold ExxonMobil accountable for potentially misleading investors on the facts of climate change as an “assault on free speech.”

And he removed any doubt that the industry was going to change course when he said, “It is long past time that the oil and gas industry stands up and declares that – enough is enough.”

A portion of this speech was given with the backdrop of a slide showing sub-Saharan Africa. Goff talked about how the oil industry could help improve the lives of sub-Saharan Africans as if the industry was really just interested in helping the people of the world — while ignoring the reality of the oil industry’s track record in Africa and developing countries around the world.

It was quite a performance. And with Goff receiving such a prominent speaking slot at the annual government conference, it is easy to see why Holdren doesn’t think any effort to keep fossil fuels in the ground “is in the cards.”