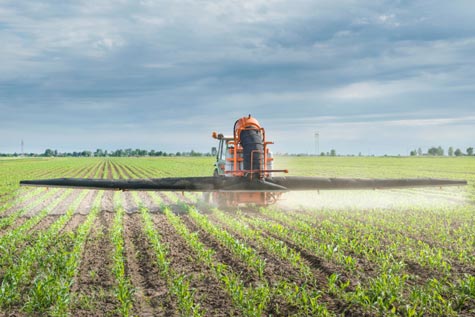 You probably wouldn’t knowingly eat a substance known to induce death in human cells. But that’s what millions of people are doing every day, even when they’re enjoying foods with “natural” on the label. Norwegian scientists just published a new study that will appear in the June issue of Food Technology showing high levels of glyphosate—the active weed-killing chemical in Roundup—are turning up in genetically engineered (GE) soy. That herbicide-laced soy winds up in thousands of nonorganic packaged foods and in animal feed for livestock like pigs, cows, chickens, and turkeys.