Every Other Summer Will Shatter Heat Records Within a Decade

Think of the stickiest, record-hot summer you’ve ever experienced, whether you’re 30 or 60 years old. In 10 years or less, that miserable summer will happen every second year across most of the US and Canada, the Mediterranean, and much of Asia, according to a study to be published in the open access journal Earth’s Future.

“In the last 10 years, summers have become noticeably warmer,” said co-author Francis Zwiers, director of the Pacific Climate Impacts Consortium at Canada’s University of Victoria. In 2017, California experienced its hottest summer ever that extended well into fall. In Europe, an incredible heat wave named “Lucifer” led to catastrophic forest fires in Portugal and a number of deaths. “Parts of China and East Asia are already experiencing record warm summers,” Zwiers told me in an interview.

Record hot summers are now 70 times more likely than they were in the past 40 years over the entire Northern hemisphere, the peer-reviewed study found. What does all this mean? Heat alerts will be increasing, cities will have to employ aggressive cooling strategies most summers, and in places like South Asia, it will be too dangerous to work outside, he said. 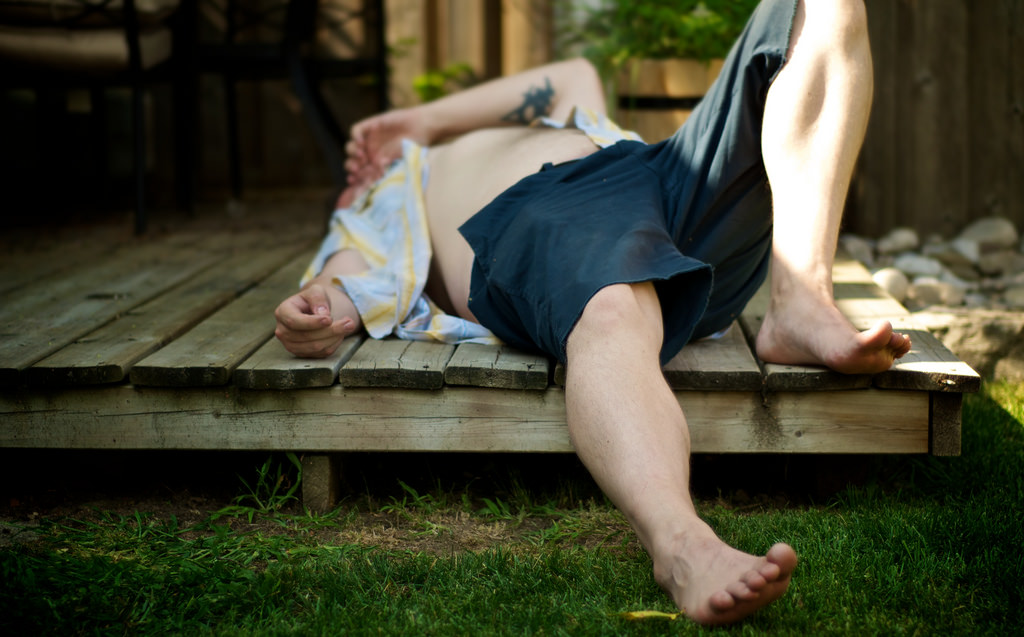 “We’re more than 95 percent certain human emissions of CO2 (carbon dioxide) and other greenhouse gases are the primary cause,” Zwiers said. “The evidence is extremely strong.”

The Earth’s atmosphere is made up of CO2 and other greenhouse gases, as well as oxygen and nitrogen. Without this atmosphere, conditions on Earth would be more like the Moon, which is scorching hot (+100℃) during the day and bitterly cold (-150℃) at night. Over 150 years ago, scientists proved that CO2 traps heat from the Sun and that burning fossil fuels like oil, gas, and coal emits CO2.

Measurements show that there is now 44 percent more CO2 in the atmosphere than 150 years ago, before massive use of fossil fuels. That extra CO2 is like putting another warm blanket on at night, even though you are already nice and warm.

The Earth’s Future study used a rigorous “fingerprint” analysis to compare climate models and observational records for surface humidity and temperature over the past 40 years to determine the extent, if any, of the influence of CO2 emissions on summer heat. Results from the “fingerprint” detection analysis were used to constrain projections of the future to increase their accuracy, according to the paper.

This study is just one of several new studies revealing that summers are getting hotter and, in some places, dangerously hotter, said Camilo Mora, an ecologist at the University of Hawaii at Manoa.

Read More: No One Can Agree What 2°C of Global Warming Actually Means

Mora’s own study, published last June in Nature Climate Change , found that 30 percent of the world’s population is currently exposed to potentially deadly heat for 20 days per year or more. By 2100, three in four people would be exposed to deadly heatwaves annually unless carbon emissions plummet.

“Honestly, I find it mind-blowing that people overall and some governments do not think this is serious,” he said.