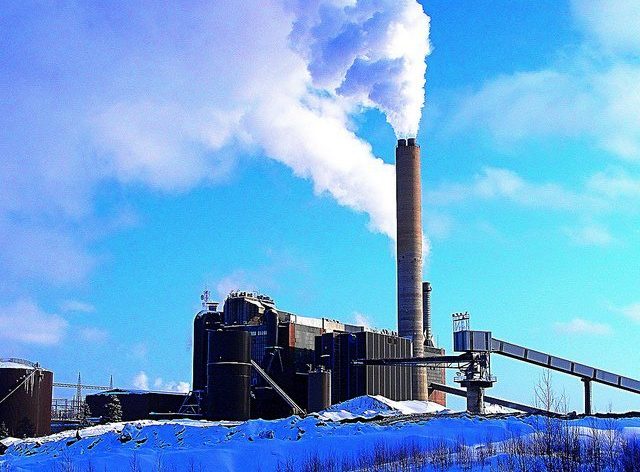 On the heels of two telling reports from the Intergovernmental Panel of Climate Change (IPCC) and the National Climate Assessment detailing the substantial negative impacts from climate change around the world, the U.S. Environmental Protection Agency’s (EPA’s) decision to incorporate emissions trading and offsetting in their new carbon dioxide rule undermines its ability to deliver the real reductions in carbon emissions so urgently needed.

We applaud the President for using the tools he has available, with a Congress that refuses to act and for setting hard targets for emissions reductions. However, the targets don’t make the U.S. a leader in seeking emissions reduction. Because this rule applies to only one segment of our economy, existing coal-fired power plants, the reduction targets fall far short of the IPCC’s goals for developed countries of economy-wide reductions of 15 to 40 percent below 1990 emission by 2020. With these targets, U.S. economy-wide emissions would still be above 1990 levels in 2030.

In addition by allowing states the option of using cap-and-trade and offsets, the administration has cut the legs out from under its own rule. Carbon trading is designed to benefit big corporate polluters. It lets industry decide for itself how to limit carbon emissions based on profit motive, and makes it cheaper for the dirtiest power plants to simply pay for permits instead of cleaning up pollution.

The U.S. need only look to the European Union (EU) for evidence that cap and trade fails to deliver on its promises. The EU’s Emissions Trading System (ETS) for carbon – the largest and longest-running in the world – has been fraught with problems, including corporate giveaways, gaming by the energy industry, volatile carbon prices, and fraud.

Proponents claim the U.S. can design cap-and-trade better than the Europeans, but they’re already importing one of the worst aspects – offsetting. Offsets allow regulated power plants to pay farmers, foresters and others outside the cap to reduce their emissions, and then claim those cuts for themselves. Power plants keep polluting, and the families living in their shadow continue to breathe toxic emissions. Communities near the polluters don’t see any benefits from the supposed reduction in pollution taking place elsewhere.

To top it off, it is nearly impossible for the supplier of an offset to guarantee that the offsetting action will be in place for the duration of a power plant’s life. Given the 50-year lifespan of carbon in the atmosphere after is it released, offsetting poses a real risk to long-term climate stability.

Even the U.S. Government Accountability Office points out that, “offsets allow regulated entities to emit more while maintaining the emissions levels set by a cap and trade program or other program to limit emissions.”

We need a bold rule that truly seeks legitimate carbon emission reduction by burning less fossil fuel, supporting energy efficiency, and ramping up the use of sustainable renewable energy in order to address climate change. The Clean Air Act calls for the “best system of emissions reduction” to reduce emissions from existing power plants. Unfortunately, trading and offsetting merely perpetuate pollution and encourage business-as-usual. The EPA should uphold the Clean Air Act by enforcing rules that reduce pollution – not promote a system that allows power plants to pay to pollute.

Food & Water Watch works to ensure the food, water and fish we consume is safe, accessible and sustainable. So we can all enjoy and trust in what we eat and drink, we help people take charge of where their food comes from, keep clean, affordable, public tap water flowing freely to our homes, protect the environmental quality of oceans, force government to do its job protecting citizens, and educate about the importance of keeping shared resources under public control.

IPS is a community of public scholars and organizers linking peace, justice, and the environment in the U.S. and globally. We work with social movements to promote true democracy, economic, energy and climate justice, and challenge concentrated wealth and corporate influence.