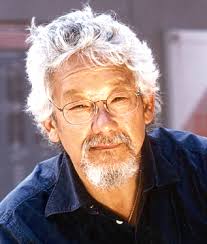 Five environmental groups, including the David Suzuki Foundation and the Wilderness Committee, are taking the federal government to court, claiming it has failed to meet its responsibilities under the Species at Risk Act to protect endangered wildlife threatened by the proposed Enbridge Northern Gateway pipeline. The case will be heard by the Federal Court in Vancouver Jan. 8 and 9. “The federal government’s chronic delays in producing recovery strategies for Canada’s endangered wildlife are forcing species already struggling to survive to wait even longer for the protection they desperately need,” said Ecojustice executive director Devon Page, whose group is representing the environmental groups in this case.