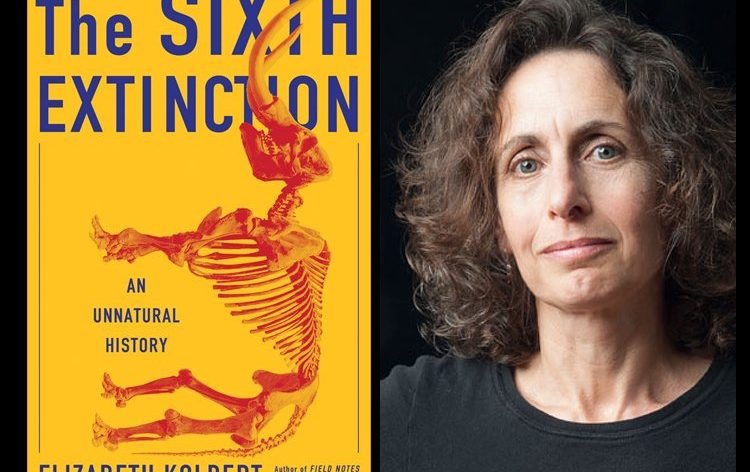 Elizabeth Kolbert: An Honest Conversation About Climate Change Is Needed in Wake of Irma & Harvey

At least four people have died and nearly 6 million people are without power in Florida, after Hurricane Irma made landfall on Sunday on the Florida Keys as a Category 4 hurricane. The storm also flooded the streets of downtown Miami, turning the city’s main strip, Brickell Avenue, into a three-foot-high raging river. Its arrival sparked one of the largest mass evacuations in U.S. history, with nearly 7 million people ordered to leave their homes. We speak to Pulitzer Prize-winning journalist Elizabeth Kolbert.