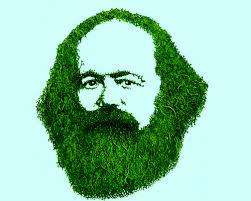 Ecosocialism: Putting on the brakes before going over the cliff

Ecosocialism is an attempt to provide a radical, civilizational alternative to capitalism, rooted in the basic arguments of the ecological movement, and in the Marxist critique of political economy. It opposes to capitalism’s destructive progress (Marx) an economic policy founded on non-monetary and extra-economic criteria: social needs and ecological equilibrium. This dialectical synthesis, attempted by a broad spectrum of authors, from James O’Connor to Joel Kovel and John Bellamy Foster, and from André Gorz (in his early writings) to Elmar Altvater, is at the same time a critique of “market ecology,” which does not challenge the capitalist system, as well as of “productivist socialism,” which ignores the issue of natural limits.