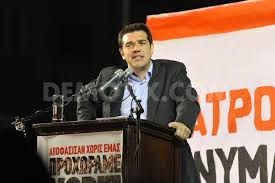 Many misconceptions still exist in the mainstream about the ongoing economic crisis in Southern Europe. First, the crisis is often considered a direct result of the 2008 banking sector collapse in the United States, but it is becoming abundantly clear that it is a by-product, an expected outcome, of the current economic system, capitalism, which relies on continuing growth and competition, profit maximization, power and wealth accumulation by the oligarchy, commodification of public goods and resources, and the voracious exploitation of the environment. In the late 2000s the system reached a serious downturn, a situation that persists in Southern Europe in particular.