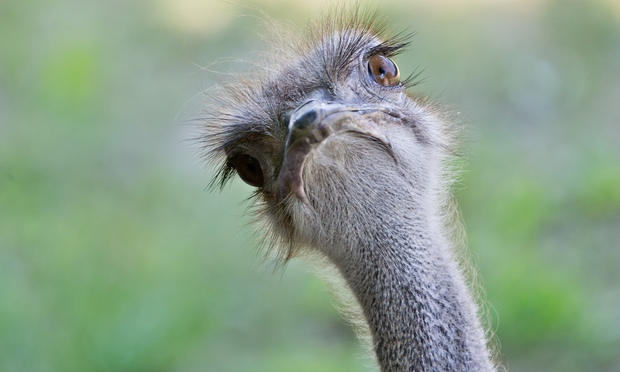 The grim findings of the IPCC last year reiterated what climatologists have long been telling us: the climate is changing at an unprecedented rate, and we’re to blame. Despite the clear scientific consensus, a veritable brigade of self-proclaimed, underinformed armchair experts lurk on comment threads the world over, eager to pour scorn on climate science. Barrages of ad hominem attacks all too often await both the scientists working in climate research and journalists who communicate the research findings.