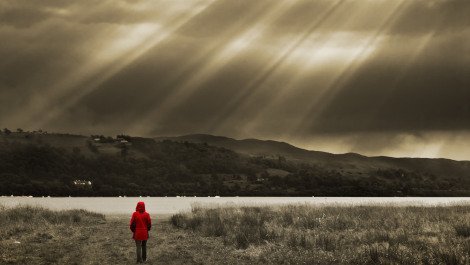 Looks like Fox News and Congress are becoming ever more intellectually isolated from the American people, perched together on a sinking island of climate denialism. Stanford University Professor Jon Krosnick led analysis of more than a decade’s worth of poll results for 46 states. The results show that the majority of residents of all of those states, whether they be red or blue, are united in their worries about the climate — and in their desire for the government to take climate action. “To me, the most striking finding that is new today was that we could not find a single state in the country where climate scepticism was in the majority,” Krosnick told The Guardian.