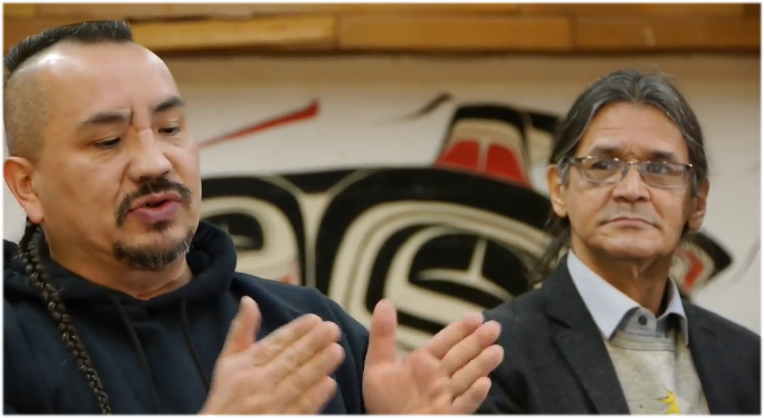 Defining The Warrior: Colonialism has no power over our land

Since the 1990 Kanehsatà:ke Siege or the 1990 “Oka Crisis”, the term “warrior” has been bantered around liberally to refer to those who protest, protectors of the land, those who speak out publicly against oppressive colonial laws and, in particular, those who are arrested during protests.  ’Warrior’ seems to have become an overused word in the Indigenous resistance movement. There are various connotations to this word within Indigenous languages, but it is important to note the interpretation of this word by the authorities.