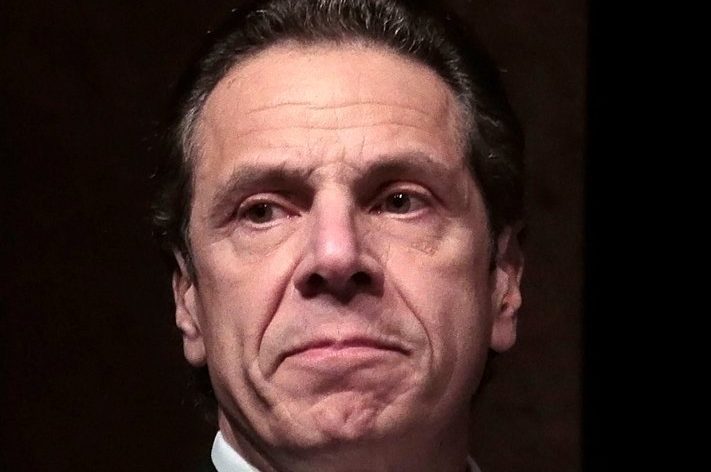 ALBANY — The Cuomo administration announced Wednesday that it would ban hydraulic fracturing in New York State, ending years of uncertainty by concluding that the controversial method of extracting gas from deep underground could contaminate the state’s air and water and pose inestimable public-health risks.

That conclusion was delivered publicly during a year-end cabinet meeting called by Gov. Andrew M. Cuomo in Albany. It came amid increased calls by environmentalists to ban fracking, which uses water and chemicals to release natural gas trapped in deeply buried shale deposits.

The state has had a de facto ban on the procedure for more than five years, predating Mr. Cuomo’s first term. The decision also came as oil and gas prices continued to fall, in part because of surging American oil production, as fracking boosted output.

The decision has been fraught for Mr. Cuomo, a Democrat.

In June 2012, he flirted with approving a limited program in several struggling Southern Tier counties along New York’s border with Pennsylvania. But later that year, Mr. Cuomo bowed to entreaties from environmental advocates, announcing instead that his administration would start the regulatory process over by beginning a new study to evaluate the health risks…more