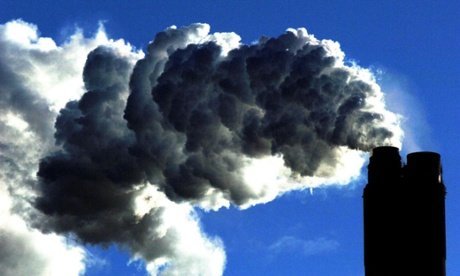 Conservative groups may have spent up to $1bn a year on the effort to deny science and oppose action on climate change, according to thefirst extensive study into the anatomy of the anti-climate effort. The anti-climate effort has been largely underwritten by conservative billionaires, often working through secretive funding networks. They have displaced corporations as the prime supporters of 91 think tanks, advocacy groups and industry associations which have worked to block action on climate change. Such financial support has hardened conservative opposition to climate policy, ultimately dooming any chances of action from Congress to cut greenhouse gas emissions that are warming the planet, the study found.