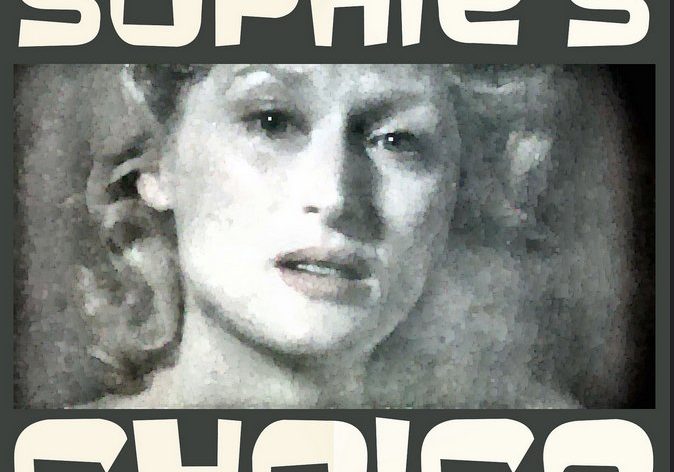 Coming soon to us all: The choice worse than Sophie’s

(Certainly not an ecosocialist position, but a provocative article nevertheless. This kind of “decision” is not ordained or inevitable. There are still many choices before that don’t lead to a necessarily fatalist position of choosing between two evils in times of crisis. It is actually the kind of thinking that should inspire ecosocialists to work harder to build much different kinds of sensibility entering the world we are facing!)

In the aftermath of Hurricane Katrina, desperate citizens of New Orleans seeking water, food and shelter began streaming by the thousands out of the city on foot over the Interstate 90 bridge across the Mississippi River and into to the city of Gretna, Louisiana. The city had no electricity, no water, no medical services and little in the way of a functioning government. It had been this way for three days when the refugees began streaming in, and unless conditions improved almost immediately, the people of Gretna were looking at severe privation. So they closed the city. Put a line of armed police across the Interstate Bridge and turned the refugees back. Sorry. Can’t help you.

The story has haunted me for nearly ten years. Not just because it is one of the gnarliest ethical problems I have ever come across. But also because in the aftermath of the crash of the Industrial Age — perhaps well before the crash, during the current preliminary stresses — every one of us is going to face the kind of decision Gretna had to make. We will be asked to give help to distressed neighbors when giving that help will endanger our own survival. How will we answer?

Right now, Greece is trying to answer. With its people struggling to survive under a government that is broke and threatening to fly apart, its shores and islands are besieged by a tidal wave of refugees from North Africa. Italy and Spain are similarly afflicted. In many cases they have to rescue the refugees from disable, swamped and/or capsized boats just to get them to dry land, after which no one has any idea what to do with them, at whose expense.

How long will it be, do we think, before the scant armed forces of these Euro-strapped countries will be used not to rescue, but to form a line, like they did across the Interstate at Gretna? Very sorry. Can’t help you. And before we condemn the very idea as a crime against humanity, is it not incumbent upon us to define a workable alternative?

The problem is spreading like a California wildfire. As The Atlantic reported just yesterday (look at the pictures, you will not forget them) the world may never have seen so many refugees as are in flight right now: