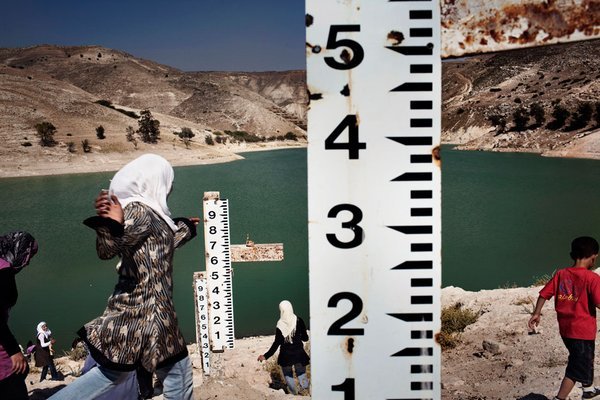 Climate change: A warning from Islam

On August 19, a convocation of some sixty leading Muslim clerics and religious scholars from around the planet, spurred by the growing siege of climate disasters affecting the world’s 1.6 billion Muslims, issued an Islamic Declaration on Global Climate Change. It was far shorter than Pope Francis’s much discussed encyclical issued early in the summer, but it arrived in much the same spirit:

Our species, though selected to be a caretaker or steward [khalifah] on the earth, has been the cause of such corruption and devastation on it that we are in danger of ending life as we know it on our planet. This current rate of climate change cannot be sustained, and the earth’s fine equilibrium [mīzān] may soon be lost.

The signers of the statement include the grand muftis of Uganda and Lebanon, scholars from leading universities, and several leaders of the main Islamic disaster relief charities. It cites Koranic chapter and verse, as well as hadith, or sayings, of the Prophet. And from them it constructs a series of postulates at least as provocative as Francis’s. Like the pope, these scholars are dubious about “the relentless pursuit of economic growth and consumption,” and believe that “an urgent and radical reappraisal is called for.” In fact, on particular points of current political controversy they offer more direct recommendations. To wit:

By itself this declaration will not lead to much. Islam, for better and for worse, lacks a central governing body; there is no pope. And even the pope’s words are only words—happily he has no governing authority beyond the walls of the Vatican. But what they signal is an ongoing shift in the zeitgeist, to the point where most thinking people in our civilization realize that we have to take dramatic, even “radical,” action to blunt an emerging crisis. This is new. Ten or twenty years ago there was no significant religious environmental movement. Conservative religious leaders viewed concern about the environment as pagan, and liberal ones saw it as secondary to the battles against their traditional foes: hunger, poverty, war. Mostly it went ignored.