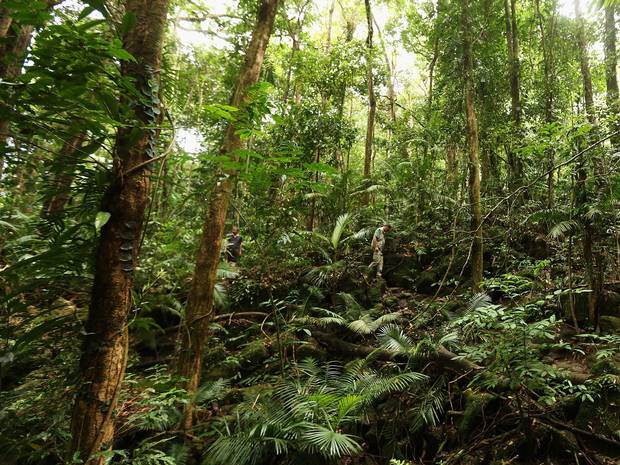 Tropical rainforests are becoming less able to cope with rising global temperatures according to a study that has looked back over the way they have responded to variations in temperature in the past half a century. For each 1C rise in temperature, tropical regions now release about 2 billion extra tonnes of carbon-containing gases – such as carbon dioxide and methane – into the atmosphere, compared to the same amount of tropical warming in the 1960s and 1970s, the study found.