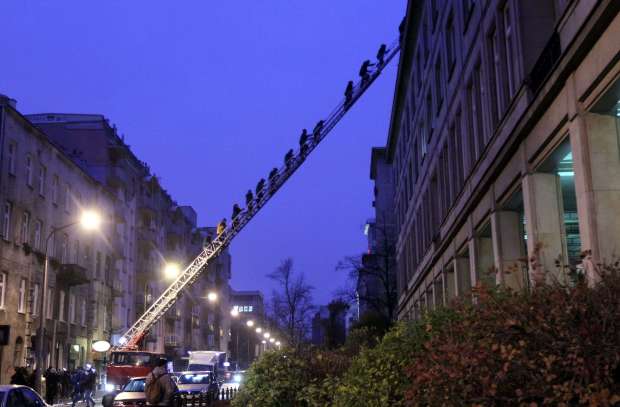 Climate change initiatives rebuffed by most nations at UN conference

WARSAW, Poland — UN climate talks head into a tense final week Monday after the diplomatic effort to reduce global warming gases was hit by a series of setbacks, including Japan’s decision to ditch its voluntary emissions target. The two-decade-old negotiations have so far failed to achieve their goal of slashing emissions of CO2 and other greenhouse gases that scientists say are warming the planet. They don’t seem to be getting any closer after a tumultuous first week at this year’s session in Warsaw. Despite a tearful call for action from a delegate from the typhoon-ravaged Philippines, no major carbon polluter raised their pledges to cut emissions.