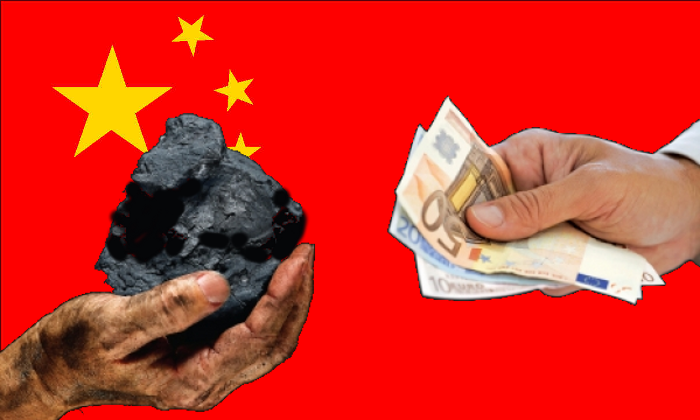 (Reuters) – China plans to roll out its national market for carbon permit trading in 2016, an official said Sunday, adding that the government is close to finalising rules for what will be the world’s biggest emissions trading scheme.

The world’s biggest-emitting nation, accounting for nearly 30 percent of global greenhouse gas emissions, plans to use the market to slow its rapid growth in climate-changing emissions.

It has already launched seven regional pilot markets in a bid to gain experience ahead of a nationwide scheme.

“We will send over the national market regulations to the State Council for approval by the end of the year,” Sun Cuihua, a senior climate official with the National Development and Reform Commission (NDRC), told a conference in Beijing on Sunday.