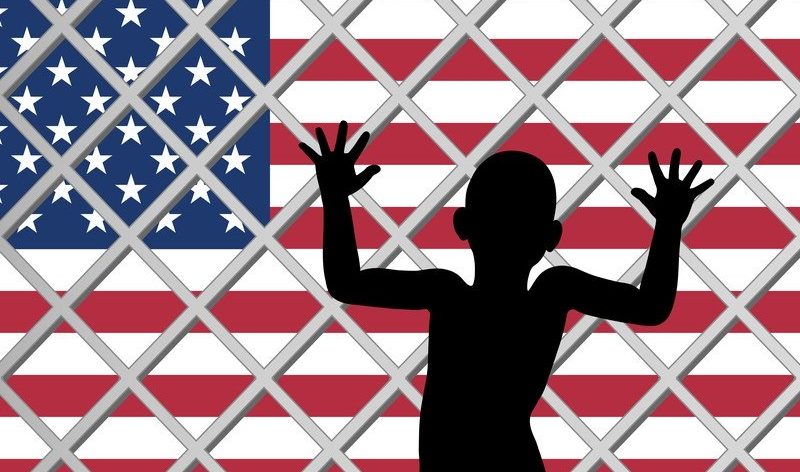 For the Children, the Bunnies, the Redwoods, the POC, the Women

You couldn’t have paid me to vote for Hillary Rodham Clinton in 2016; I’d voted for all prior Green Party candidates over the dreadful Democratic Party choices — except for the year I voted for Barack Obama, in the vain hope that he had a hidden true progressive self behind the Wall Street-cozy veneer. Live and learn.

The Green Party’s 2020 candidate, Howie Hawkins, and running mate Angela Walker have put forth a platform as close to my ecosocialist beliefs as any mustered in my lifetime. I respect Hawkins, and I supported and advised his 2010 and ’14 New York gubernatorial campaigns. I’d love to believe in their vision of the future, but that would ignore the corrupt, corroded state of our electoral system and, indeed, all our political, economic, and social systems.

The question at this pivotal time in history is: “If Trump gets four more years, what happens to the tens of millions of us — retirees; Black, Brown, Indigenous, and Immigrant People of Color; unemployed, underemployed, uninsured, and union workers; asylum seekers; women; food- and shelter-insecure children; the incarcerated and death-sentenced; and anyone who wants to protest anything done by an authoritarian government — who aren’t walking in lockstep with that despotic lunatic?”

It’s infuriating that we are left with the choice of annihilation or Biden.

In all the “Least Worst” voting we’ve had these last decades, it has been relatively easy to vote conscience and let the electoral process, ridiculously flawed as it is, take its course — at least for those in socially “liberal” states. But now, the DNC rejected the only true candidate of the people (Bernie Sanders) and has delivered a Rockefeller-style rightwing Republican who’s in bed with frackers and opposes Medicare for All.

I HATE that. You can HATE that. All of conscience and heart can HATE that. But the Earth is at stake. Ruth Bader Ginsburg won’t live forever. The experiment that was the United States of America is rapidly self-destructing.

But there are also good signs: The status-quo Wall Street DNC is dying, and a Progressive bloc is rising in congress and some state houses.

Noam Chomsky, Norman Solomon, Cornel West, civil rights activist and labor leader Dolores Huerta, civil rights attorney Benjamin Crump, Human Rights Campaign head Alphonso David, Philonese and Rodney Floyd (brothers of George Floyd), Marjorie Stoneman Douglas High School shooting survivor Emma González, Judy and Dennis Shepherd (parents of slain Matthew Shepherd), and SCNCC’s Ted Franklin all know why we must vote for Biden and Harris: We need to save the immigrants, prisoners, LGBTQIA folks, women, children, and the nonhuman species and ecosystems that have no way to defend themselves. We would never, ever be able to do this if Trump gets another four years.

Thus in true conscience we absolutely must vote for Biden/Harris, and as Norman Solomon and Jeff Cohen have written, the minute they’re in the White House, hold their feet to the fire. And unleash the Howie Hawkinses, Angela Walkers, Angela Davises, Cornel Wests, Glen Fords, and every ecosocialist actor from System Change Not Climate Change and allied groups, to  continue to be in the streets until we force their neoliberal agenda into extinction—before they do the same to the rest of us.

Maura Stephens is a journalist, educator, theatre artist, and activist. She is a cofounder of the Coalition to Protect New York and other environmental and social-justice organizations, and an active member of System Change Not Climate Change.