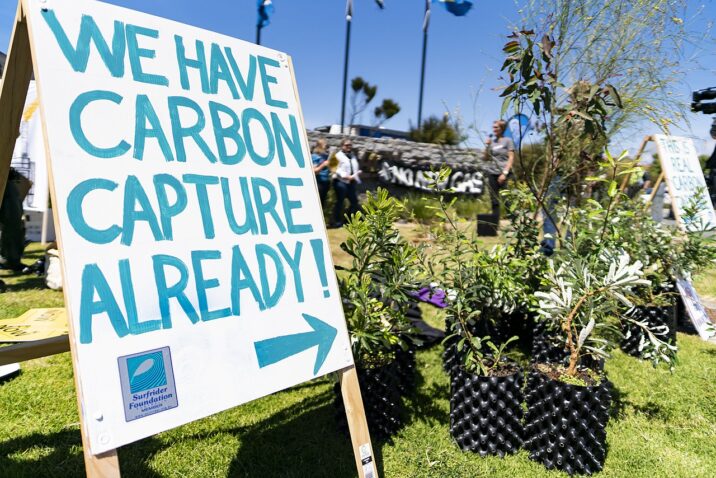 CCS technology is a bust in Western Australia; “No credible plan from Chevron to deliver”

The world’s biggest carbon pollution reduction project at Chevron’s Gorgon gas plant is working at just one-third capacity after six years, delivering a setback to the credibility of carbon capture and storage as a means to achieve net-zero emissions.

Chevron was allowed to build its $US54 ($81 billion) billion gas export plant on the condition it was capable of storing all the carbon dioxide from offshore reservoirs and as a minimum “implement all practicable means” to bury at least 80 per cent of the pollutant.

In the 12 months to June 2022 Chevron injected underground just 1.6 million tonnes of reservoir CO2 and vented to the atmosphere 3.4 million tonnes, according to an annual Gorgon environmental report to the WA government released on Sunday.

The shortfall adds both to global warming and the difficulty of Australia reaching the 2030 emissions cuts legislated by the Albanese government.

Conservation Council of WA executive director Maggie Wood said CO2 injection at Gorgon had been an embarrassing failure for Chevron and proved that carbon capture and storage cannot be relied on to achieve meaningful emission reductions.