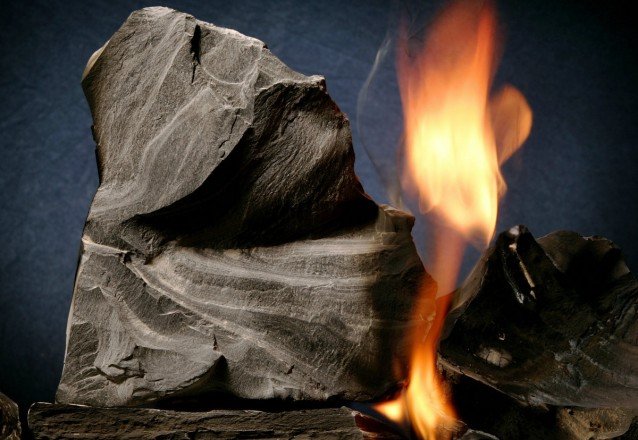 Chevron admits the truth: Oil shale will use huge amounts of western water

One of the largest oil companies in the world has been forced in court to tell the truth, the whole truth and nothing but the truth about one of the key environmental impacts of developing oil shale in the arid West. Namely, it will consume an enormous amount of water in a region where drought and climate change are already stressing available water supplies.

Chevron USA, in legal filings in a case brought by the conservation group Western Resource Advocates, has admitted that to meet a goal of developing a half million barrels of oil from sedimentary rock in northwest Colorado it would need 120,000 acre feet of water a year. That’s enough to meet the needs of 1 million people per year.

Oil industry giants have often brushed off concerns about the water demands oil shale development would place on the Colorado River system, despite assessments by the U.S. Government Accountability Office, the federal Bureau of Land Management and the Rand Corporation that it will be water-intensive. Oil shale is different from shale oil which is conventional oil produced from shale rock formations using standard drilling techniques. Oil shale is a sedimentary rock that contains kerogen, which can yield liquid hydrocarbons when the rock is heated to high temperatures.