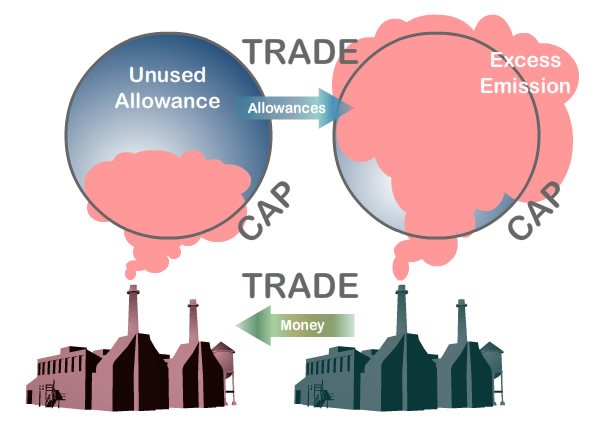 In April it was announced that Ontario would be joining Quebec in implementing a cap and trade system on carbon emissions. While the Ontario government has presented this development as a positive step for the climate, critics of cap and trade point out that the mechanism often does not lead to lower green house gas emissions. Instead, it creates another market to commodify nature and allows corporations to continue profiting from environmental destruction for a small financial fee.

Moderated by Lana Goldberg. Introduction by Greg Albo. Presentations by:

The video “The Story of Cap-and-Trade” was shown at the start of the forum.

The forum was sponsored by: Centre for Social Justice, Greater Toronto Workers’ Assembly and Socialist Project.