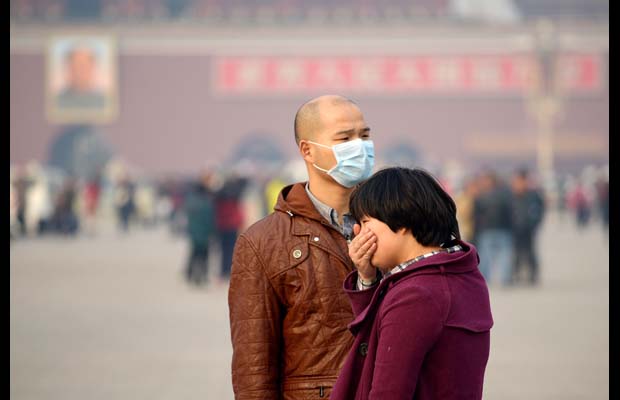 GENEVA – World carbon dioxide pollution levels in the atmosphere are accelerating and reached a record high in 2012, the U.N. weather agency said Wednesday. The heat-trapping gas, pumped into the air by cars and smokestacks, was measured at 393.1 parts per million last year, up 2.2 ppm from the previous year, said the Geneva-based World Meteorological Organization in its annual greenhouse gas inventory. That is far beyond the 350 ppm that some scientists and environmental groups promote as the absolute upper limit for a safe level.