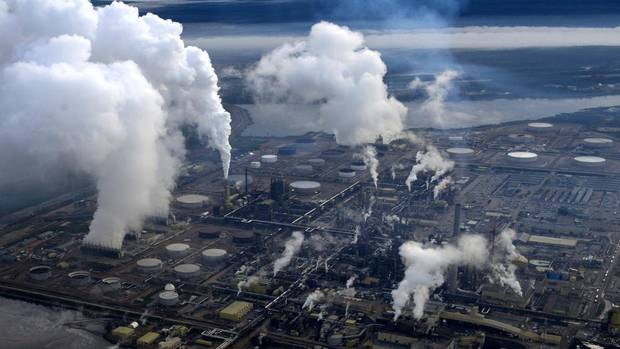 Canada has fallen behind in a global ranking on international development initiatives and ranks last when it comes to environmental protection. The Washington-based Center for Global Development assesses 27 wealthy nations annually on their commitment to seven areas that impact the world’s poor. Canada came 13th in this year’s survey, which will be released Monday. Denmark led the list, followed by Sweden and Norway, with Japan and South Korea at the bottom.