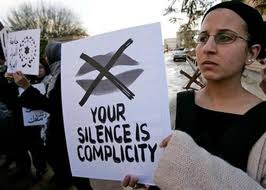 Can NGOs escape professionalism and become more like people?

Nuance. Nikolas Barry-Shaw and I heard that word in many difference Canadian cities we visited on our book tour. Our book argued that government-funded “Non-Governmental Organizations” are not just prone to dragging their feet politically, but are actually playing an active role in manufacturing consent for neoliberal policies and imperial military occupations. Almost no one was willing to argue that that’s not a major part of what NGOs do, but more than a few NGO veterans who came to our talks demanded nuance where they saw us as having sweeping generalizations.