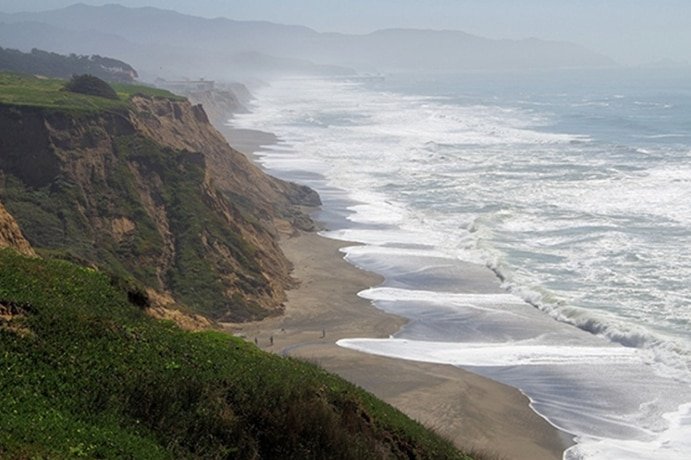 “Defendants have known for nearly 50 years that greenhouse gas pollution from their fossil fuel products has a significant impact on the Earth’s climate and sea levels,” the lawsuits said. “With that knowledge, Defendants took steps to protect their own assets from these threats through immense internal investment in research, infrastructure improvements, and plans to exploit new opportunities in a warming world.”

Rather than working to reduce fossil fuel use and lower emissions, the claims added, “Defendants concealed the dangers, sought to undermine public support for greenhouse gas regulation, and engaged in massive campaigns to promote the ever-increasing use of their products at ever greater volumes.”

WSPA In-House General Counsel Oyango Snell in a statement said, “We are aware of the lawsuit and monitoring the situation closely; but as a matter of policy, we don’t comment on active litigation.” Exxon Mobil and Chevron also declined to comment. Some of the other oil companies did not immediately respond to requests for comment.

The locales said that they are facing “mounting costs” to respond to rising sea levels, including roadways frequently flooded by storms and by king tides — an especially high tide around the full moon in fall months.