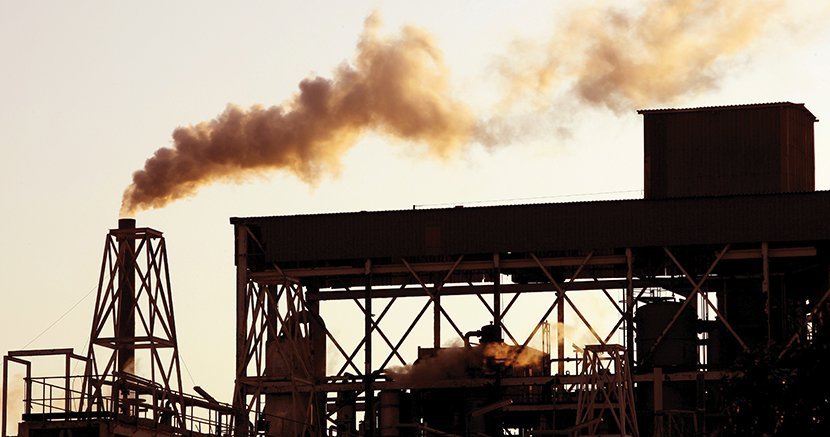 Our planet’s climate crisis is intensifying, but many in industry, government and even the advocacy community have turned to market mechanisms to alleviate climate change instead of regulating the pollutants that cause it. These free-market approaches rely on putting a “price” on climate change-inducing emissions — such as imposing taxes on carbon — as an indirect method to reduce these pollutants.

This report examines the British Columbia program and finds that this type of pricing approach is not going to save the planet or safeguard our communities. A more straightforward approach of regulating emissions would be significantly more effective at curbing climate change.

This data from British Columbia, which shows the carbon tax has failed the reduce carbon emissions in the ten years since it was implemented, gives little reason to believe a carbon tax would curb emissions in the U.S. or elsewhere. Meanwhile the oil and gas industry is throwing its support behind carbon taxes, rather than strong regulations to limit emissions, arguing that market solutions are the best way to address climate change.

Read the report for the full findings on British Columbia’s failed market-based solution to carbon emissions.