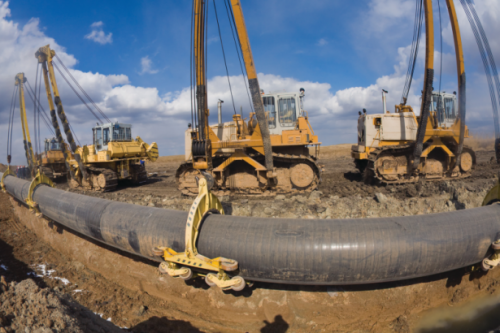 The new National Energy Board rules restricting public participation in oil pipeline project hearings were taken directly from an August 2012 oil industry report, ForestEthicsAdvocacy said today. The report, Who Writes the Rules? A Report on Oil Industry Influence, Government Laws and the Corrosion of Public Process, was the result of meetings between industry players and government officials over a three-year period. “An analysis of a report by the Energy Policy Institute of Canada, an industry-funded advocacy group, reveals that several of the energy group’s key recommendations were directly inserted into federal law—and bear a striking resemblance to language now in the Canadian Environmental Assessment Act and National Energy Board rules–in one case word for word,”