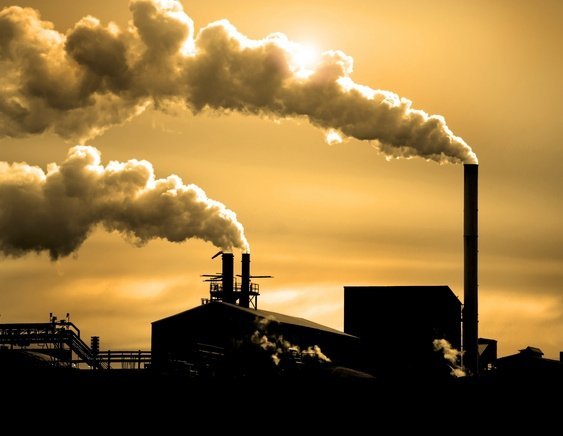 A new and potentially potent weapon is being unleashed in the climate wars. Yesterday, three major international environmental organizations warned the corporate executives of some of the largest fossil fuel companies that they could be personally liable for damages for funding climate change denialists and working against efforts to slow climate change. The notice came in the form of a letter, signed by Greenpeace, the World Wildlife Fund and the Center for International Environmental Law, that was sent to the directors and officers of thirty-two of the “carbon majors”—the ninety companies that a recent groundbreaking study (see “Paying the Price,” The Nation, May 12, 2014) demonstrated may be responsible for some two-thirds of the world’s greenhouse gas emissions. Forty-four of the insurance companies that underwrite the carbon majors also received letters.